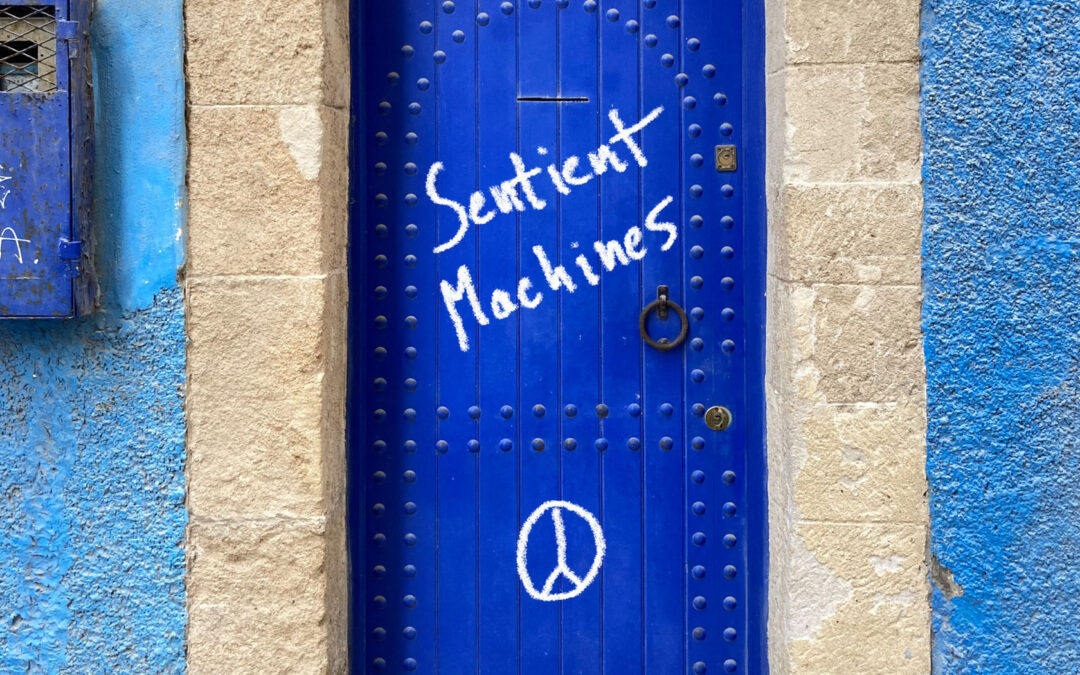 I came across the term “Sentient Machines” on the internet and it basically means machines or AI with a consciousness .. thinking or feeling machines ..or it could describe us today, increasingly expected to perform like machines in a capitalist society.

This is some of my music and some collaboration between myself and my friend Simon Webster, who is a master percussionist from the UK and his partner Mouna Eddrou, a Moroccan Sufi singer.  I’m very proud and excited to present this project. It is some of the most interesting and original music I have made so far in my life as a musician.

This recording also features my guitar playing and occasional vocal, and of course some fretless low end.

“The Blue Door”  is inspired by North African and gnaoua music combined with some bluesy and folk elements.  It is about getting lost in the medina in Essaouria , Morocco. All of the doors were painted blue, and I spent quite some time trying to find my door where I was staying wandering around in what seemed like a maze or a labyrinth trying to find my “blue door.” I came to realize that I had past by it several times unknowingly.

“People Of Beauty” (Funky Rai ) was inspired by Simon’s drum and percussion loop called Funky Rai , which brought out  some of my funk and latin influences on bass as well as some dirty, fusiony guitar amist Simons funky drumming and layers of percussion. The title “People Of Beauty” is inspired by a translation of Mouna’s vocals, which alludes to the beauty of the human spirit in Sufism.

“Road to Mandalay” is based on some riffs that I wrote years ago on a Turkish mandolin that I bought in a music shop in Istanbul during my travels in 2012. From there I traveled to the Cappadocia region of Turkey and came up with the original riff while jamming on the mandolin inside an ancient chapel carved into the rock. 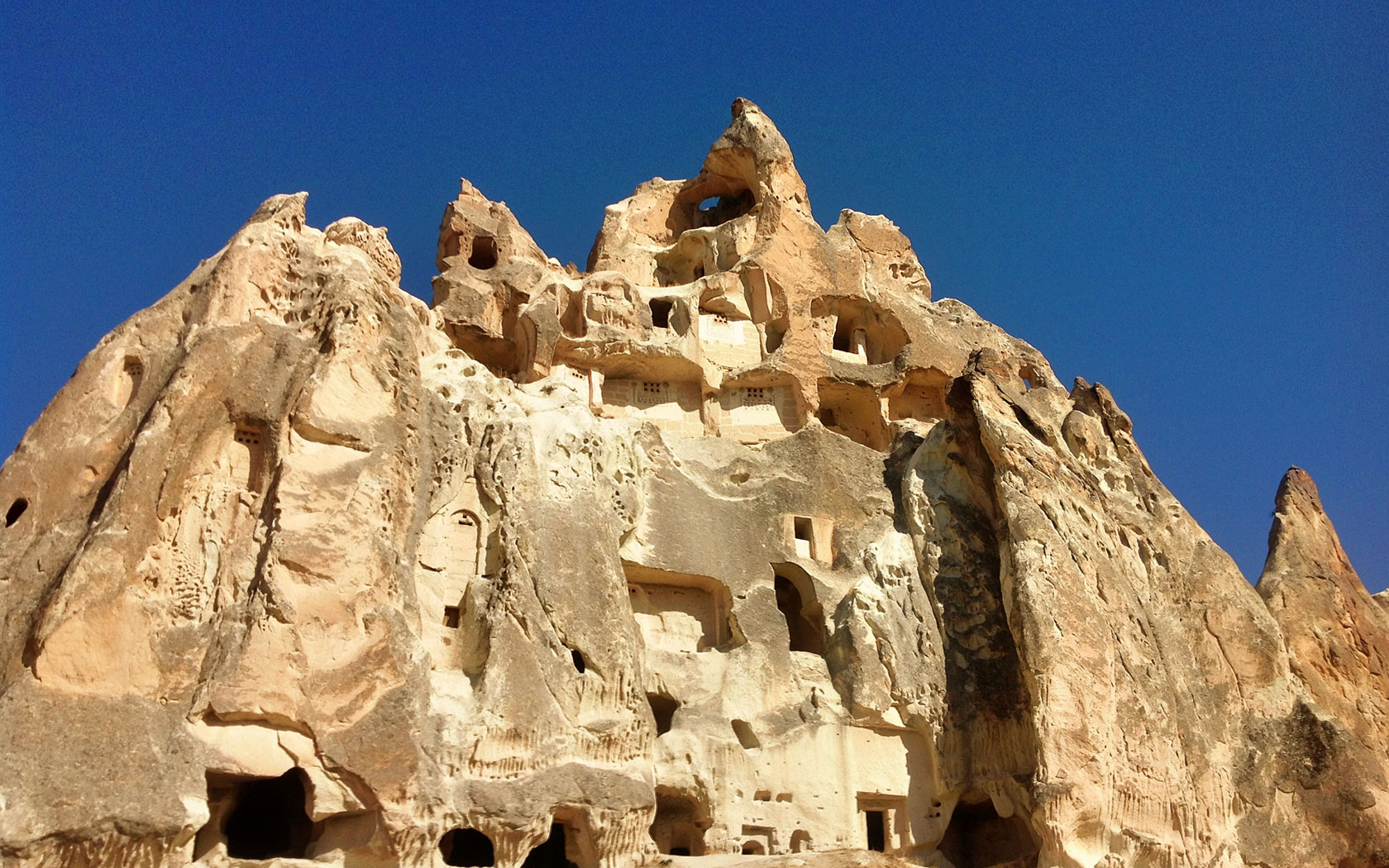 My journey carried on from Turkey and to the mountains of Myanmar, where I ended up taking a journey on an old train that had one of the highest elevations in the world, and then one of the hairiest bus rides I’ve ever had back down to the northern city of Mandalay.  This tune was finally brought to life and realized by Simon’s layers of percussion and Mouna’s ethereal vocals, resulting in a fusion of Arabic, African and Pan- Asian influences.

“Moving Forward In Reverse“ is a first for me in terms of performing all the instruments on a recording, and is a tribute to home- the west coast of Canada where I grew up. This piece evokes the cycle of life, the shifting of the tidesand the changing of the seasons. 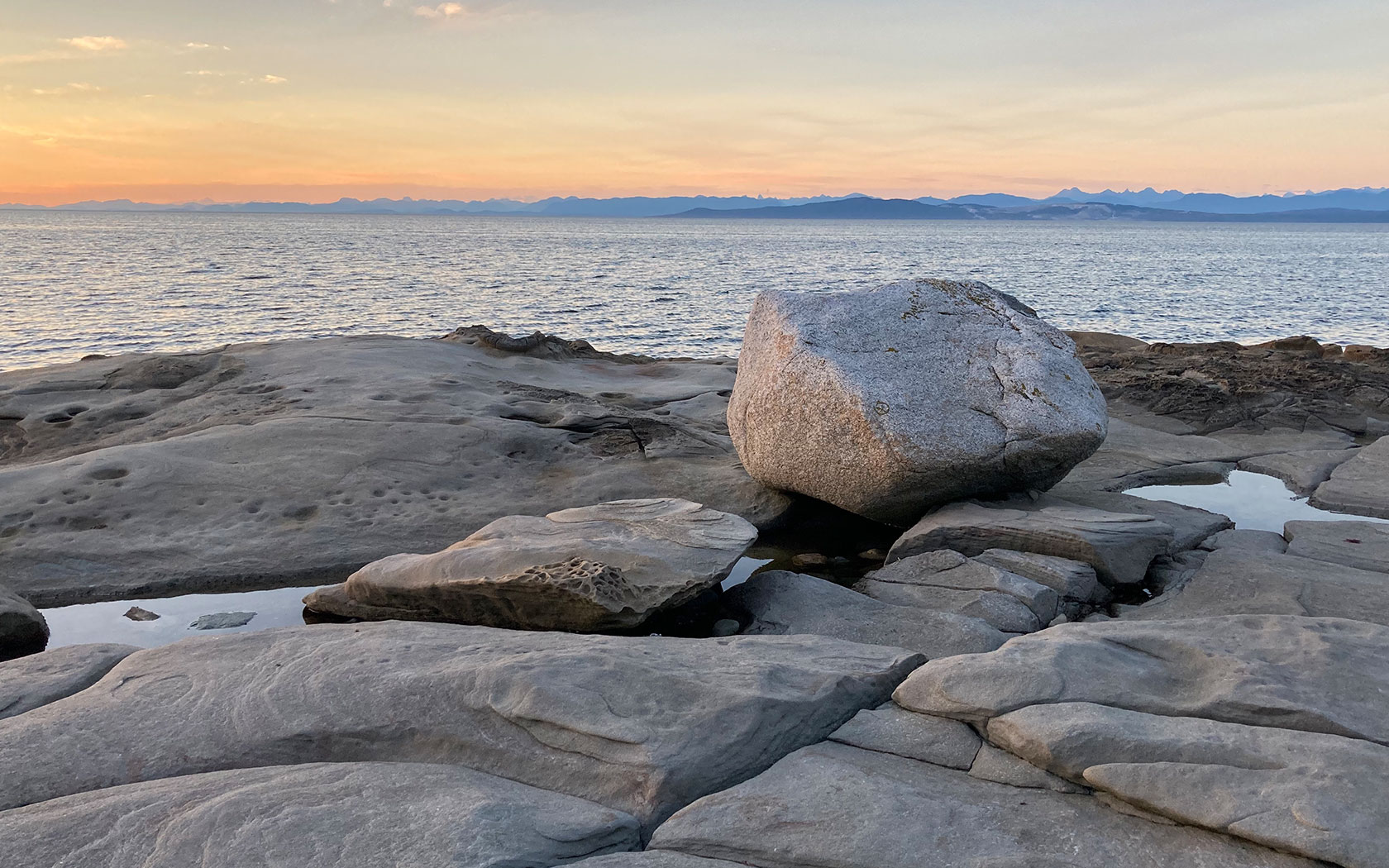 This recording is a journey to the Far East and back home to my place of birth.
A Canada, UK, Morocco and France joint effort.

Last but not least , this was made possible in part by the excellent engineering of Arthur Decosette at Sans Reserve Studios, Perigueux, France.

Thank you for listening !  – Scott

Scott was born and raised in Vancouver BC, and has been playing bass and performing/recording for 24 years. Most recently (2016–2019) he has been part of the Vancouver Community College music program working on completing his degree in composition for contemporary music while performing and composing as a member of the VCC gamelan ensemble (Gamelan Si Pawit) as well as the VCC Latin jazz ensemble.

Scott  is flexible and experienced in all styles of bass. He has toured throughout Western Canada, the USA, played in  Southeast Asia and has performed in venues such as The Center for the Performing Arts (Vancouver), Richards On Richards (Vancouver), the ACT Theatre (Maple Ridge, BC), The Cloverdale Rodeo, the Vancouver International Jazz Festival, the Surrey Fusion Festival, the Ponderosa Festival and a house gig at Chilkoot Charlies (Anchorage, AK).

Scott has appeared on CBC TV and the Shaw Cable network. He has also shared the stage with such notables as Swollen Members, Leon Russell, Blue Oyster Cult, and Nick Gilder w/ Sweeney Todd.

• Multi genre composer and bassist/multi-instrumentalist for the id project and Scott Archibald Music.
• Bass and composition instructor, engineer and producer at Horizon School of Music.
• Sideman bassist for hire in various other projects, both studio and live.

PRINCE OF WALES SECONDARY
Vancouver, BC